Cracker Barrel, the wooden temple to pioneer kitsch from the Homestead Act, stands thankfully alone in the restaurant canon.

Few eating establishments have their own country store attached, and even fewer move rocking chairs, Paula Deen memoirs and children’s clothing in such volume. The porch of the restaurant—constantly buzzing with seniors destroying their grandchildren in games of oversized checkers—is the spot to sit while waiting to be seated. On a Sundays, the post-church crowd can hike wait times to over an hour.

Understandably though, as Cracker Barrel offers not only eye candy and rock candy, but delicious, comforting food candy.

The kitchen serves their breakfast menu all day, and as a child my family was no stranger to their value-sized platters of American breakfast foods, such as my brother’s white whale—the Country Boy Breakfast. More personal conquest than breakfast, the smorgasbord features country ham, pork chops or steak, three eggs, fried apples or hash browns, grits, gravy and buttermilk biscuits with butter, jam and apple butter for $9.49.

Cracker Barrel remains one of the only restaurants in the city that consistently defeated my family’s plate-cleaning attempts, and at below ten dollars per head.

While my family frequented for breakfast, we were in the dark to the delights of their downhome suppers. As one bulging, Monday evening parking lot attested to, they are no secret to the Cracker Barrel community.

No specials, no discounts, no particular incentive brought in these hordes of gravy-seeking diners—just another night at this hallowed bastion of antebellum food. Outside, children flit around the patio while comatose adults teeter in rocking chairs. Inside, banjo-twanging tweedy music plays in the Country Store, the soundtrack to this strange carnival of hyper-retro consumerism.

Service, as could be expected in the restaurant that southern hospitality built, was impeccable.

Servers, bussers, hosts, cashiers and floating anti-theft personnel all greeted our party with welcomes and sent us away with thank-you’s. Despite eating during the dinner rush, our food and drinks arrived quickly and at their appropriate temperatures.

I ordered the Chicken Fried Steak ($10.29), which came with three sides of my choosing: Steak Fries, Cheese Grits and Cucumber, Tomato n’ Onion Salad. My eating companions ordered the Spicy Grilled Farm-Raised Catfish Fillet ($7.69) with Steak Fries, and the Momma’s French Toast Breakfast ($7.99) with Eggs and Sausage. Biscuits, cornbread, jam and butter accompanied the Catfish entrée, and we all ordered water.

The Chicken Fried Steak was next to perfect, as the breading was salty, garlicky and crunchy, and the Sawmill Gravy was hot, peppery and rich. The unavoidable gristle and chew of the cut only added to the dish, and I found myself extremely impressed with the execution of the southern staple. I disliked the Steak Fries, as their thick cut made each bite too starchy, more baked than fried potato.

The Cheese Grits were abysmal—the worst thing on the table. The cheese completely failed to register, and while the texture looked and felt right, the flavor was nonexistent. In a happy surprise, my favorite side was the Tomato, Cucumber n’ Onion salad. Although the produce would win no blue ribbons, the cut of the vinegar worked deliciously against the richness of my other choices, and was a much-needed foil to the heavy, starchy motif of the restaurant.

Another well-executed protein, the Catfish Fillet was cooked delicately. The pecan crust—likely a mask for the bland fish—was almost as sweet as a streusel. In the crust’s defense, it needed to hit heavy in order for the fillet to resonate. I disliked his fries and the cornbread was dustbowl-dry, but the biscuits were impressive. Perhaps my favorite bite of the whole meal was the innards of a hot, soft, salty biscuit mopping up nearly coagulated gravy. Unfortunately, only two biscuits come per order and were short work between three people.

Finally, Momma’s French Toast Breakfast harkened back to the Cracker Barrel I knew—sickly sweet, swimming in melted butter and served with an individual bottle of pre-packed syrup (a practice I find inexplicably wasteful).

The French toast very often comes off tasting like scorched vanilla, and these saturated sourdough slices fared no differently. The eggs were overcooked in the way most people like them, and the sausage was saccharine and unnaturally circle shaped, per usual. It was all cooked well, but the breakfast menu aims primarily to avoid offending anyone, cooking food conservatively in the way people expect.

All told, the price-point is reasonable and the Country Store and eerie cowboy memorabilia provide a source of constant stimulus. The service was chivalrous and efficient, and the execution of the proteins, biscuits and gravy impressed me.

The Peg Game that sits on every table seems to represent the Cracker Barrel experience, in that it’s difficult to win, but coming close seems pleasant enough to bother. 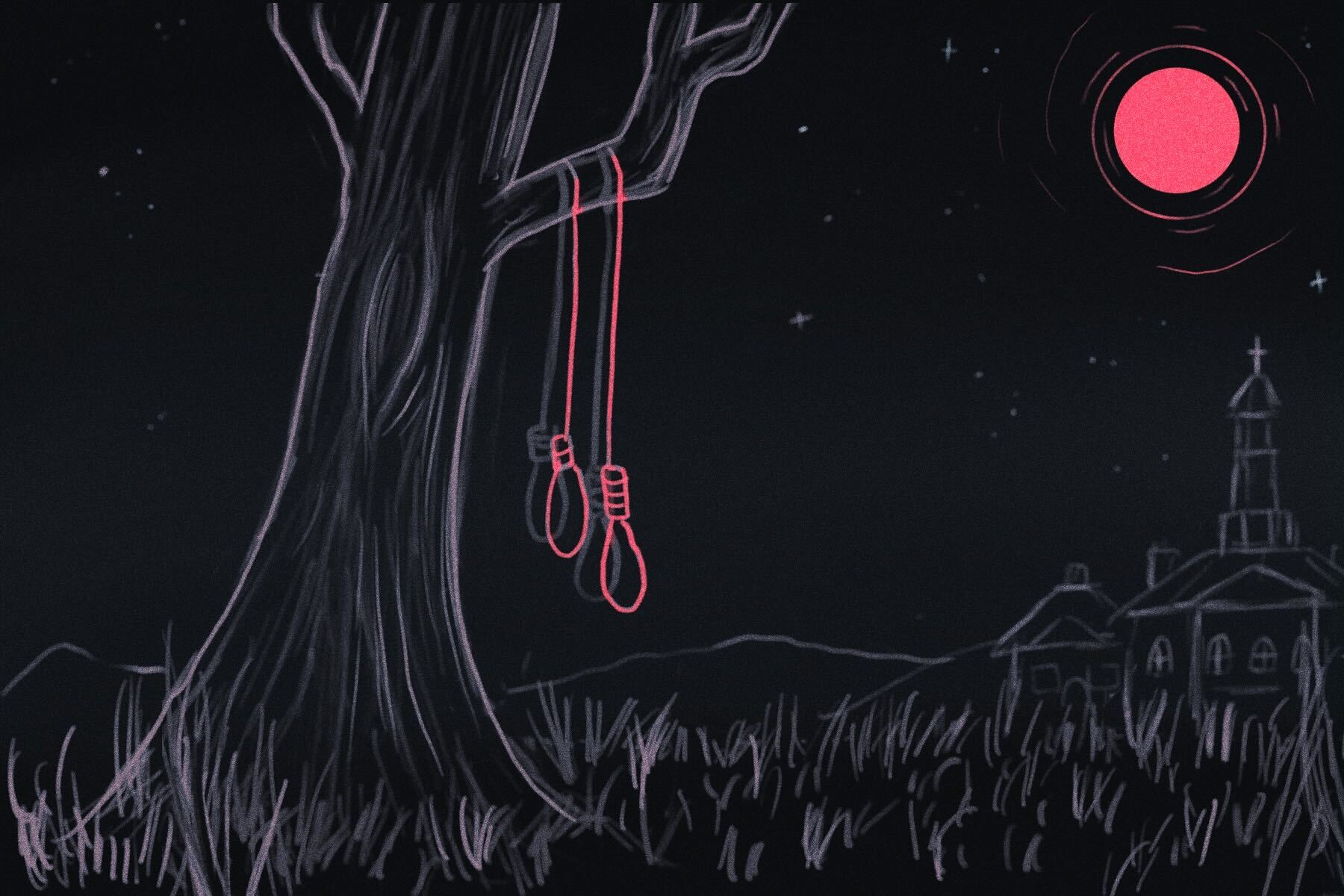